The workforce has now grown to 60 staff, of whom 6 are trainees.

WEPF is and will remain a reliable "just-in-time" supplier.

On request, you can obtain the goods you order within 24 hours. 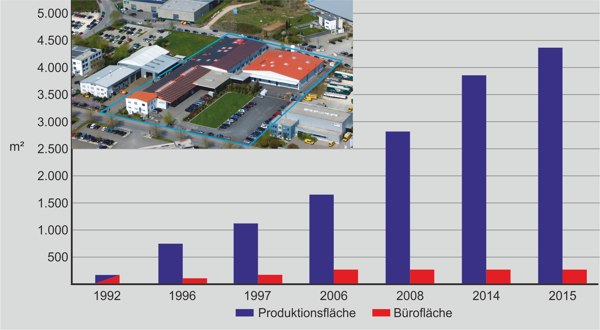 Now we can permanently mark your components to your individual specifications. This therefore allows you to clearly trace manufactured parts. With our powerful labelling laser, item numbers, verification codes, company logos, consecutive numbering or current code standards, such as QR or bar codes, can be precisely and consistently applied to a variety of materials.

» TO THE INFORMATION PACK 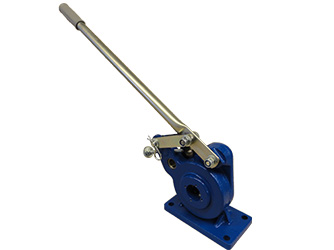